One of the most difficult principles for men to grasp is their understanding of value and entitlement. This understanding can give you the biggest potential for growth in having success with Women and life in general. It also takes the most time to achieve. If you read on, I’ll give you a better understanding of what exactly understanding Value and Entitlement is. If you ask any guy that is “successful” with women how they view themselves in the mating market, they will most likely say they are a “10!” Delusional? Maybe, but there is more to this than you think. We are about to delve into some nuanced and subjective matter here. (Fans of Positivism, close your eyes). Ready for the ultimate secret? As a random psychological experiment, start to think that everyone absolutely loves you. That’s it. I want you to think and act in a way where you think everyone is your best friend. Put on the mask and wear it for as long as possible. Fake it until you make it, so to speak. This may seem too simple or that it won’t work, but I’ll give you a couple of reasons as to why it does:

Arguably, the number one thing women find sexy is confidence.

True Confidence From Within

There are enough men out there that lack calm, cool, and collected confidence. Having confidence signals that you are valuable and worthy of her. A woman wants to be with a man that believes he deserves her. Adapting this one Tenet of attraction will open up a plethora of new possibilities for your success with women. All it takes is a simple mental switch in the paradigm of who you think you are and what you are worth. You can learn to approach as many girls as you want, how to be the life of the party, and lead the girl everywhere. Yet, if you can’t internalize this belief then no amount of correct objective behavior will ever be good enough to gain success. You will only be changing symptoms to a deeper problem. The most select men that are masters with women all have this deeply ingrained into their cerebellums.

Assuming you are enough simply means that you are entitled. Entitled to what? Her! It means that you truly understand that she loves being with you. That there is absolutely nothing wrong with you. That you don’t need anything from her, but instead are offering her the best thing in the world. YOU! This doesn’t mean you are better than other guys or the girl. It just means that you know that you are enough just the way you are. Most guys have this completely reversed. This is where the saying, “Don’t put the girl on a pedestal” came from. Why do guys do this?

Be The Giver, Not The Taker

Most guys do this because they view as if they are taking something from the girl. That she has going to give them sex. They also think that they have nothing to offer the girl themselves. This gives the girl a feeling of neediness. People are very self interested and constantly ask, “What is in it for me?” If the man thinks he is taking something from the girl then he will never get her. Its a simple paradox. The same feeling you get when a homeless person goes up to you and asks you for change is the same feeling women get from needy men. You are repulsed and want to get away as fast as possible. Creepy!

What led men to become such sexual parasites? When I think of what caused this reaching and taking, I can’t help but use society as the prime scapegoat. Movies, books, and television shows tell us that we must court the girl and take her on many expensive dates before we get that ever elusive first kiss on the cheek from her. We are told that women don’t want sex as much as we do and that the guy is the one that is constantly NEEDING it from her. It irks me when I think about it because that’s what I believed for 20 years of my life! Want to know a little secret that will drastically change your success with women? WOMEN LIKE SEX! Shocking right?

I know some of you are thinking, “Yea, I know that.” Yet, if you really did then you would understand the deeper implications it has on dating. Women not only like sex, but they actually enjoy it more than men. Who are the ones that are screaming and moaning at the top of their lungs when they do it? No judgment if you do. The next time you talk to a girl, fully realize that she may want you just as much as you may want her. The man to woman interaction should be an equal exchange of value. Believing this will cause you to relax, challenge her, be willing to walk away and basically flip roles. You will both feel a sense of ease and you will be able to present your “Best” self to her. She will think that you are different from every other guy she has met. You will start to offer her value instead of trying to take it. You will anticipate that she will react positively to you. You will have a more genuine smile, relaxed body posture and a more commanding vocal tonality. These will all facilitate the process of showing your intent and non-neediness. This may cause some confusion for some of you.

You may be thinking, “How do I not need her, but also simultaneously want her?” It is one of many paradoxes in the social world. You can want her, but not need her. Once you can master this state of mind, you will look back at the person you used to be and laugh. The new you will have no problem going up to her and expressing your desire, but also not being bothered if she rejects you. You can lead her sexually, but also be okay if she says no. Adapt this one inner game philosophy and watch your game soar above all other men.

If your perfect 10 walked up to you anywhere at anytime, would you turn her down? I don’t think so. Start wearing that golden plated mask of entitlement until it becomes a part of who you are. Start to feel that you deserve only the best in this short amount of time we have.

Watch the video below to learn how to adapt a “Challenging Type” mind frame with women.

Why Are Women So Mean To Each Other? (An Evolutionary Approach to Female Aggression)

Why Are Women So Mean To Each Other? (An Evolutionary Approach to Female Aggression)

How To Get True Self-Esteem (6 Pillars of Self Esteem By: Nathaniel Branden) 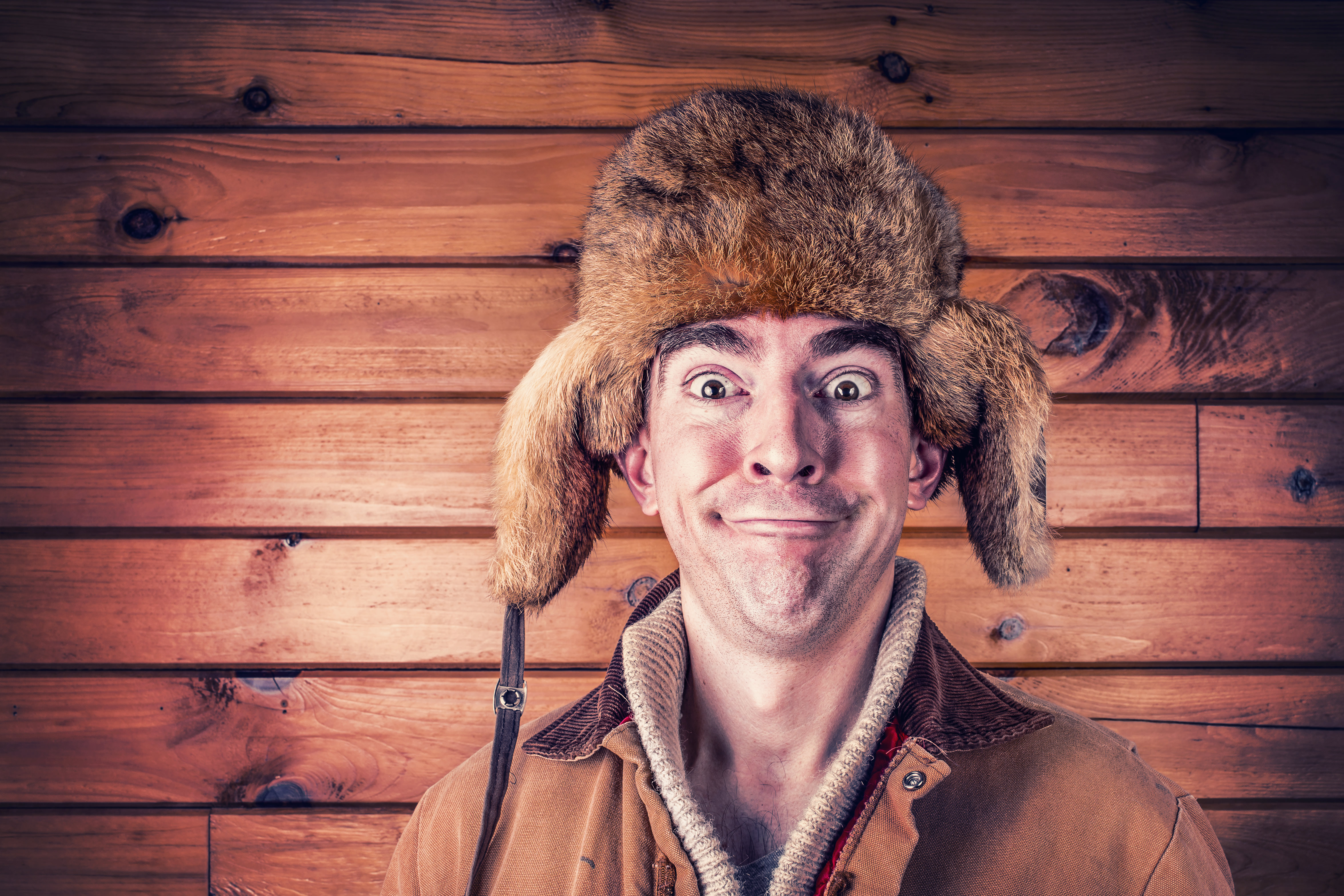 How To Get True Self-Esteem (6 Pillars of Self Esteem By: Nathaniel Branden)