Let’s all agree to something. Men can be dicks at times sure, but women can be cold and heartless. This is especially true in the case of women on women aggression. Why do women act so bitchy toward each other?

I remember hearing one time that 90% of women’s friendships start with a compliment and 80% of the time that compliment was a lie. I’m not good at statistics, but that’s a lot of “fake” friendships. I could never get my head around this growing up.

I had a firsthand glimpse of this with my first girlfriends (I didn’t have sisters or girls as friends when I was younger). I would listen to my ex talk MAD shit about a girl. She would tell me how that girl was so annoying and rude and then when she saw that SAME girl, they acted like best friends! WTF?!

Figuring out why men and women are different was one of my original motivations to learn Psychology. I’ve had multiple girls ask me to write a post about why women can be so mean and fake at times. So as always, I decided to scientifically find out what makes women so “mean” to each other.

Boring is Better (The Science)

One Study I found assembled a group of women in a room. Half were friends, half strangers. They knew they were there to take part in a scientific study, but didn’t know what it entailed. All were being secretly filmed. As they waited, a hot blonde woman dressed in a short skirt, a cleavage-flashing top, and knee-length boots. She came in and asked the group what study they were there to take part in.

Later, the same woman was sent into a different group, but this time she was unrecognizable. Her hair was uncombed and put in a ponytail. She was wearing sweat pants, flat shoes and a comfortable sweatshirt. The different reactions the woman received from each group were staggering.

The first time the woman walked in she was greeted with eye-rolling and head-shaking as the women in the room traded looks of disapproval and shame. After the sexy woman left, some of them burst out laughing and made comments. One even suggested it was obviously her intention to F*** the professor. When the same exact woman entered the room dressed in a boring matter, she drew no reaction.

So what’s going on? Are women threatened by other attractive women? If so, why? 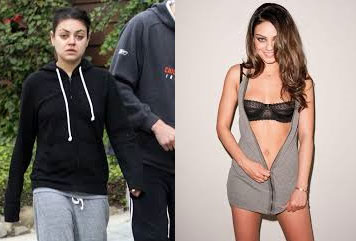 It Isn’t Easy Being Pretty

A woman is judged on her looks in a way that a man never will be. Women are expected to use their beauty (or find a savvy ways to make up for the lack of it) in ways that a man can never understand. An attractive woman will not only attract a better mate, but studies have found that she’ll earn more and live longer, too.

It is unfortunate, but so much of a woman’s perceived value is placed on her physical appearance.

It doesn’t just affect us in our adult lives. Think back to that moment in school when pretty Suzie got more attention, not only from the boys, but from the teacher, too. In work, the pretty employee gets away with murder while you’re screwed over for simple errors. This may explain why so many ‘unchosen’ women feel so resentful. 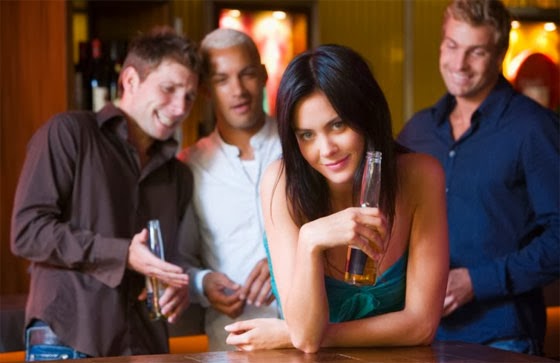 Why Do Women Act This Way?

Women nowadays are caught between two drives. There are social expectations for women to conform and be ladylike, pro-social, honest, valued and accepted with emotional composure. On the other hand, girls experience strong emotions of anger, jealousy, shame, sadness, and fear that they need to deal with. When women experience conflict, it is anti-social and frowned upon if they were to become physically aggressive like men. This leads to another type of aggression called “social” or “relational aggression”. 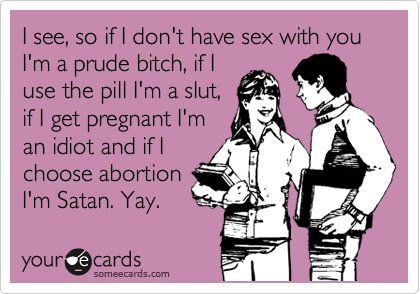 What Is Relational Aggression?

Social aggression is defined as “behavior directed to harming another’s friendships, social status, or self-esteem” which can be manifested in direct ways such as “social rejection and negative facial expressions or body movements” or in indirect ways such as “slanderous rumors, friendship manipulation, or social exclusion” (p.5???).

By using social aggression, girls can effect revenge, while appearing to be friendly and nice—thereby solving their dilemma.

Relational aggression has been used to describe behaviors aimed at damaging another’s friendships or feelings of inclusion in a peer group. It has been well documented that the repeated experience of relational aggression and victimization is associated with adjustment difficulties, including depression, loneliness, anxiety, and low self-esteem.

What Do Women Do?

This is supported by research. Women may be more sensitive than men to social exclusion, and when they feel threatened by the prospect of being left out, a woman’s first response may be to socially exclude a third party. 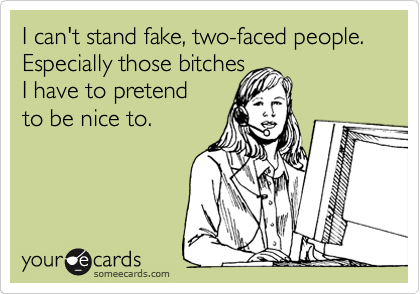 What kind of women are bitchy?

It has been well documented that the repeated experience of relational aggression and victimization is associated with adjustment difficulties, including depression, loneliness, anxiety, and low self-esteem. As such, they choose to employ tactics that would sabotage the other female’s reputation and self-esteem to “bring them down to their level.” 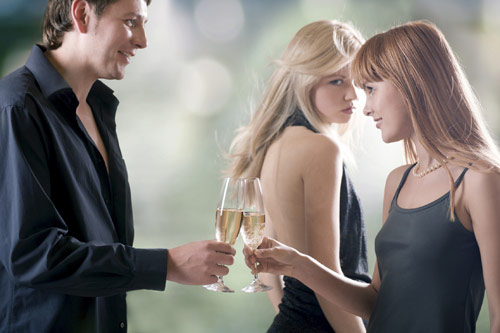 Why Are More Attractive Women The Targets?

Given the importance of pair bonding to human reproductive success, it only seems plausible that both the ability to assess a possible threat to one’s relationship, as well as the subsequent appropriate emotional and behavioral responses to protect it, have evolved during the course of human evolution.

Jealousy is regarded by evolutionary psychologists as a basic, adaptive mechanism to protect one’s relationship and to prevent a partner’s infidelity (Buss, 1994). It arises when threats to the relationship are observed in the form of the presence of real or imagined rivals. Jealousy thus functions as a signal emotion, alerting the individual that action has to be taken to protect the relationship. When confronted with a rival, people will try to assess the threat this rival poses to their relationship.

9 replies to "Why Are Women So Mean To Each Other? (An Evolutionary Approach to Female Aggression)"

Leave a Reply to I Prefer Males Cancel Reply